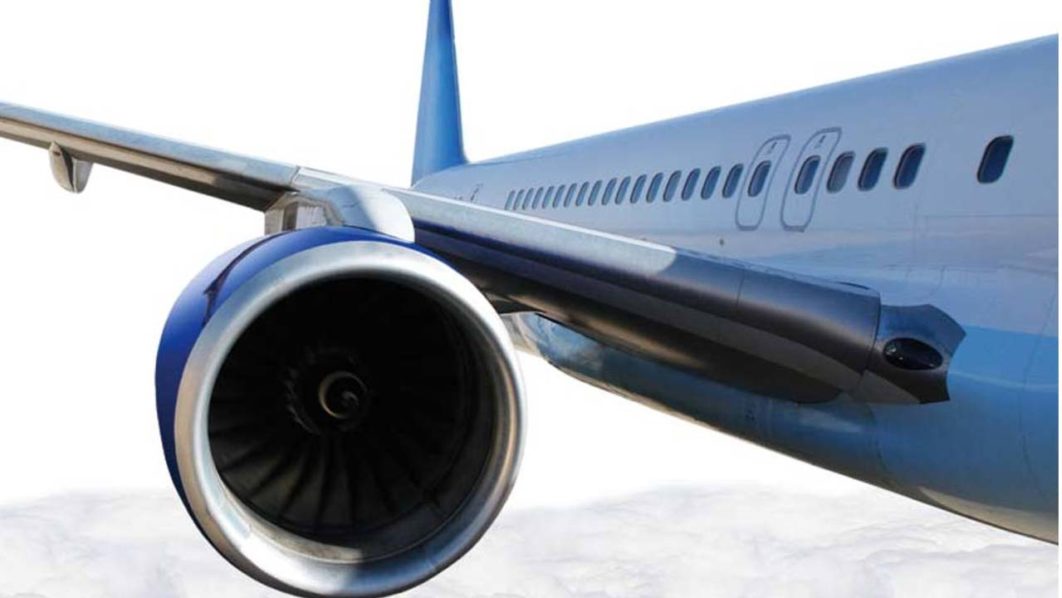 Ground handlers, yesterday, shelved an earlier threat to embark on industrial action in protest against stalled implementation of the new handling rates.
The strike, erstwhile scheduled to begin today, was put off following the intervention of the Nigerian Civil Aviation Authority (NCAA) and reassurance on its implementation.
Chairman of Aviation Ground Handling Association of Nigeria (AGHAN), Olaniyi Adigun, said operators beat a retreat to avert a total collapse of air transport, while talks were still ongoing.
The strike action was declared in protest against the House of Representatives’ meddling in the enforcement of new handling rates for local and foreign airlines, after about 35 years’ wait.
According to the review, made known by the NCAA, foreign airlines shall pay ground handlers between $1,500 and $5,000 for passenger and cargo airlines. Their domestic counterparts shall pay between N25,000 and N70,000 depending on the aircraft type.
Adigun, said both NCAA and operators had to reach compromises for the sake of peace and tranquility, adding that implementation of the new rates would take effect soon.
After a 35-year wait, the Federal Government in September approved new safety threshold ground handling charges, effective October 1, 2021 for international carriers, and January 1, 2022, for domestic operators.
He lauded the NCAA for its prompt intervention and the National Assembly for its oversight function, saying all parties were working for the growth of the industry.
According to him, the intervention of NCAA was in line with the four cardinal points of the International Civil Aviation Organisation (ICAO), that is: cost recovery, wider consultation, integrity and non-discrimination.
He said: “Considering the impact of the strike on the economy, especially flight disruption, the strike has been called off. We actually reached some certain rates with the NCAA, which will be communicated to all soon.
“We thank the National Assembly, NCAA, stakeholders and every Nigerian for their contributions to this development. It was a thorough journey and the last time we amended the handling rate was about 36 years ago,” Adigun said.